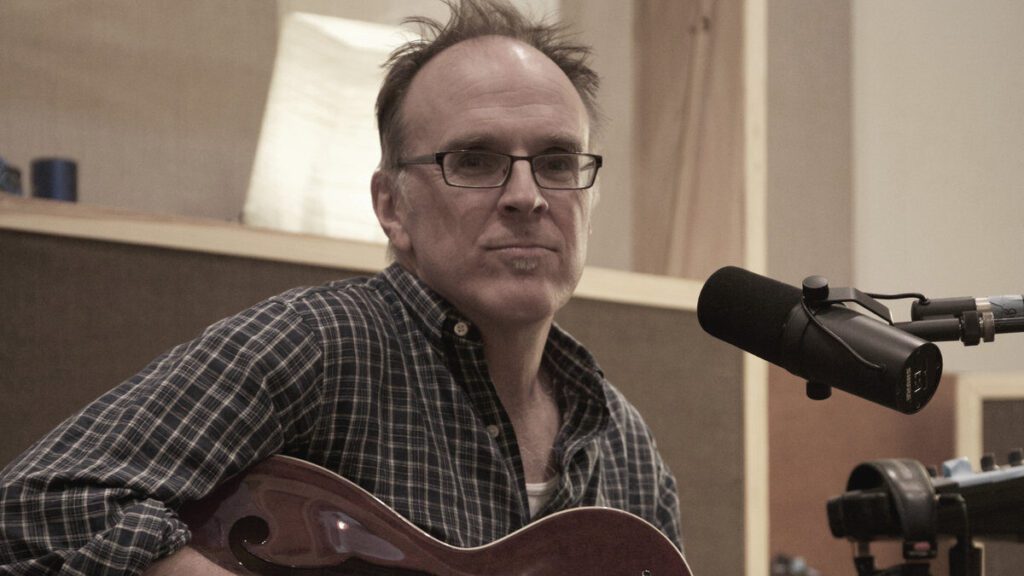 I like that I can still be surprised by music. Lately I’ve been falling down internet rabbit holes that have been bringing me to interesting places on the web. For example, a recent discovery (for me) came courtesy of a search for info about old archtop guitars. In true 21st century style I came across a short smart phone video (uploaded to YouKnow where) of a guy noodling/fingerpicking blues tunes on one of the guitars I’m investigating. His name is Peter Keane. Have you heard of him or his music?

After a little digging (and while watching countless of his great homemade videos online) I learned that he is a self-described semi-retired Ohio musician, now living with his family in Austin. He has a clutch of (out of print?) self-released albums over the last ~20 years, one of which was produced by Bill Morrissey! (See, I knew I liked this guy…)

Check him out, Peter Keane. His sound is right up my alley, and maybe yours too? Lots of Mississippi John Hurt, Robert Johnson, and John Fahey-type guitar influence. Good songwriting and an understated delivery, too!

It might take some patience in finding him, but like most good things, if you dig you’ll get there.